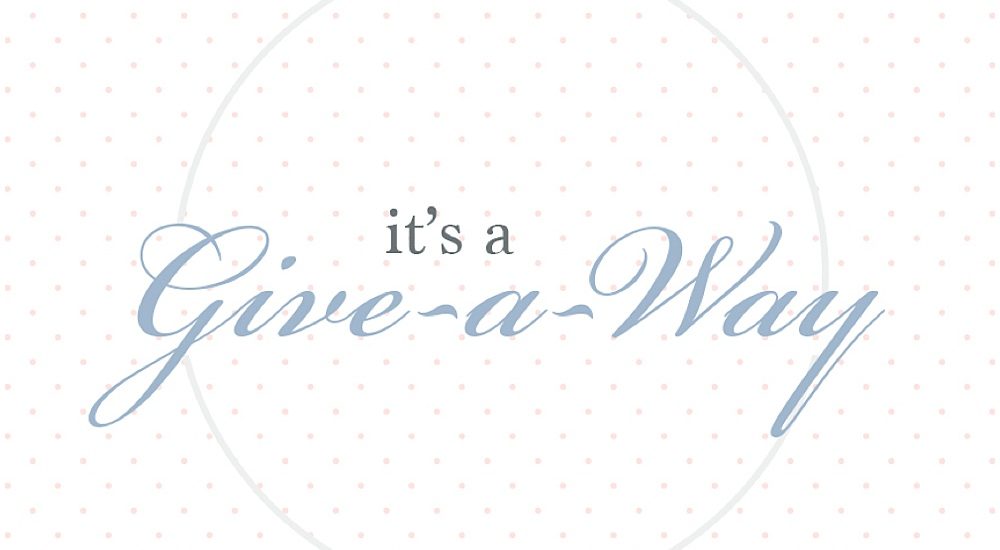 Our engagement session give-a-way in honor of our two year anniversary has ended and I wanted to say CONGRATULATIONS to all of the wonderful couples who entered and to Courtney and Ty for winning!!!

In February, Joy Filled Occasions celebrated it’s two year anniversary as a company and I decided to do a little joint give-a-way with my second company Jackson Signature Photography. Several wonderful couples entered and Courtney and Ty were the official winners. Baby Caroline pulled their names from the bowl of entrants on Instagram live on Monday.

Meet Courtney and Ty!  This is their oh so cute proposal photo on Ty’s family farm. Talk about a dream location right?!?!?

“It was thanksgiving day, which also happened to be our 7 year anniversary. We were hanging out and technically dating 7 years before, and when ty came to my family’s thanksgiving I asked him, “so are we a couple?” And he said, “well of course, I didn’t think I had to ask.” So we were not sure of our true anniversary, so we made it thanksgiving since that’s the day we established, that duh! We were dating!

Seven years later and we just finished dinner at my family’s house and we were headed to his, but he took a wrong turn. We were headed to his family farm, ty claiming dinner was later and it was a beautiful day he wanted to stop at the farm. We walked to the pond, my favorite spot on the property, and ty got down on one knee and I said “duh! Of course!!”

They are most looking forward to:

“Marrying each other!! We simply just cannot wait to be married. Life is so much better together, and I cannot wait to share his last name and start life together in marriage.”